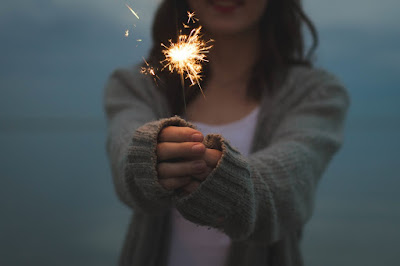 Happy New Year to all of you! I sincerely hope that this year is all that you hope for and much, much more!

Yes, I know that it's technically still the 31st, but for years, I always send my wishes out on NYE, so why should this year be any different?

This is my favourite holiday of the year; I know it sounds like such a cliche, but I love the fresh start that's represented, the chance to celebrate with friends and family, and the general excitement in the air.

It's crazy to believe how busy this year has been. With all that's happened, I thought it'd be nice to do a year in review post !

1) 2015 was my first full year in the 'real world': (Read: my first full year out of full time education since I was around one). It's hard for me sometimes to believe that I graduated more than a year ago. Yes, I do miss all the learning that goes on in an institution that's dedicated to 'formal' learning, but I've been pleasantly surprised by all the learning that goes on on this side.

2) 2015 is the first year since 2008 that I've had a regular workout routine: And I'm pretty pleased with how dedicated I've been! I don't need to go on about how much of a difference this had made to me, since I've talked about it in previous posts. Let's just say I'm very happy with all the results!

3) Career transition: In the course of 2015, I went from working an awesome internship in Des Moines, to a desk job in Nairobi, to working as an independent marketing consultant for my own clients! It's hard to believe that all this has been just within a year...

4) Aunthood: Yes, you read that right. I got an awesome triple promotion this year, and am the proud aunt to a nephew and two nieces; one in the U.S., one in the U.K., and one in India!

5) Moving back to Kenya: This one has DEFINITELY had its fair share of ups and downs! I moved back to Kenya in March, right before my 23rd birthday. While the transition hasn't been the easiest, I've learnt a lot by coming back, and I've met a lot of cool people along the way!

6) My first year away from my Sewanee family: It's hard to believe I've gone a whole year without seeing my best friends from Sewanee! However, I think I am INCREDIBLY fortunate in that the distance hasn't made us distant at all. In fact, I think my friendships with these amazing people have been stronger than ever! (And I am planning to get my group of girlfriends to visit Kenya sometime soon... hint hint!)

7) Writing: My blog has definitely taken off in a big way this year; if I haven't said it before, thank you all for the support! At the beginning of the year, I'd set some targets in terms of analytics, but I've been stunned by how far I've surpassed those targets! Along with increased reach, I've also gotten a lot of feedback on my writing, and all of this has meant so much. I can't describe how it feels when someone you don't even know very well tells you that you inspire them. Thank you! I also got an article published in one of Kenya's national newspapers this year, so that was pretty exciting.

8) Reconnecting: From May to December is the longest time my best friend and I have gotten to spend together since we were in high school!! This has definitely been an amazing source of support for me, and has eased my transition to Kenya in more ways than I could ever explain. Thank you Cheenar! (For those of you who haven't met her yet, Cheenar is an absolutely amazing and inspirational woman, and I'm trying my best to convince her to write for the Kenyan Nomad this year!)

9) Growth: It's hard to describe how much I've learnt during 2015. The year definitely hasn't been the easiest, but if I had to go back and change anything, I don't think I would. I look at the person I was just a year ago, and I'm very happy with all the changes, internal and external, that I've gone through!

10) Family: Last but not least; it's been awesome living with my parents as a 'real adult'!

Thank you all for being an integral part of my journey this year. Happy New Year!

Winding Down: A Family Vacation

First of all, Merry Christmas and Happy Holidays everyone! Apologies for silence this month; but also, THANK YOU! Thank you to all of you for being such a great audience this year. My readership in 2015 has been the highest ever- especially so in December, which is crazy because I've only published one post this month so far! So thank you, for reading, and keeping up with the Kenyan Nomad, and all the wonderful feedback you've given me this year.

As we count down to my favourite holiday of the year, I wanted to share some snippets from my recent family vacation. My parents and I headed to the Rift Valley from the 20th to the 24th, and I decided to completely unplug! My phone was on airplane mode most of the time, I absolutely didn't check my messages, emails or Facebook at all, and I got to spend some time actually reading! I didn't manage to fit in as much as I would've liked, but I did read 'The Pilgrimage' by Paulo Coelho and 'Social Intelligence' by Daniel Goleman.

There were so many things I loved about this vacation (and we're not just talking about the food here). I got to spend lots of fun time with my parents, do some long distance driving in Kenya, took some long walks that should really be part of my routine in the city (and got some gorgeous pictures on these that I'll be sharing below, went for two blissful spa treatments, and (this is going to sound crazy for those of you who know me) went swimming for the first time in FIVE years. I know, I can't believe it either. Me being me, I jumped right in and did more laps than I ought to, so I was a little sore at the end of the day, but the amazing massage at the spa helped lots. Plus, I got to go to bed before 9 for the first time in ages!

My least favourite part of this vacation? Discovering that I'm apparently some sort of mosquito magnet. Seriously, if I'm in a room with nine other people and a bunch of mosquitoes, I'll be the only one covered in red bumps the next day. Discrimination or attraction? You tell me?

Anyway, I'm definitely rested and rejuvenated and looking forward to the end of 2015 and what 2016 will bring. I'll let the pictures do the rest of the talking! 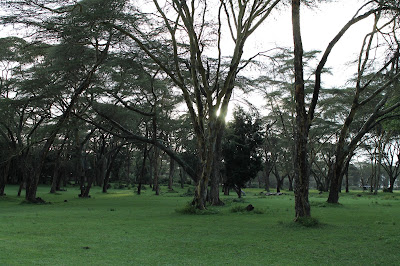 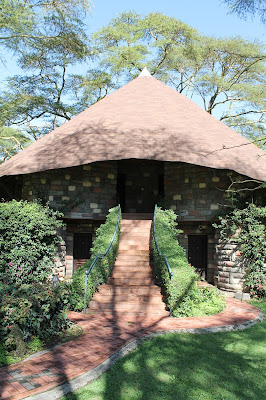 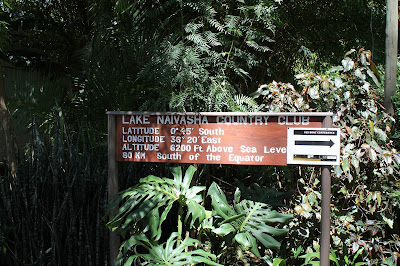 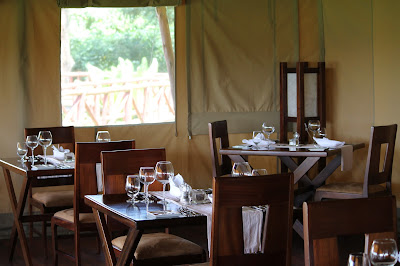 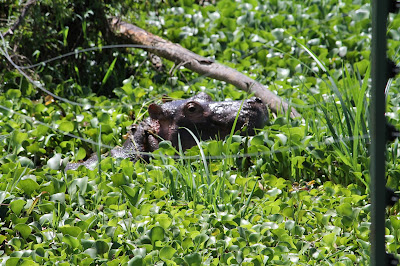 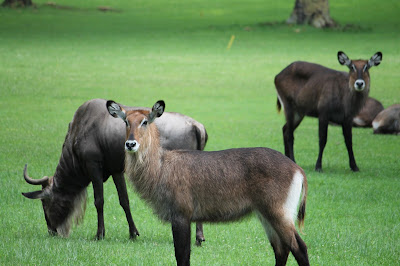 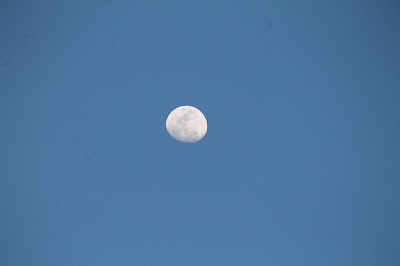 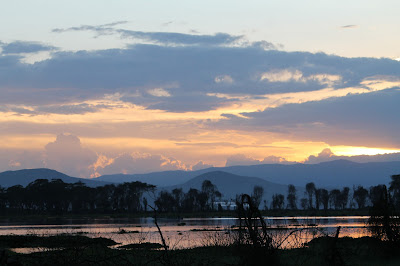 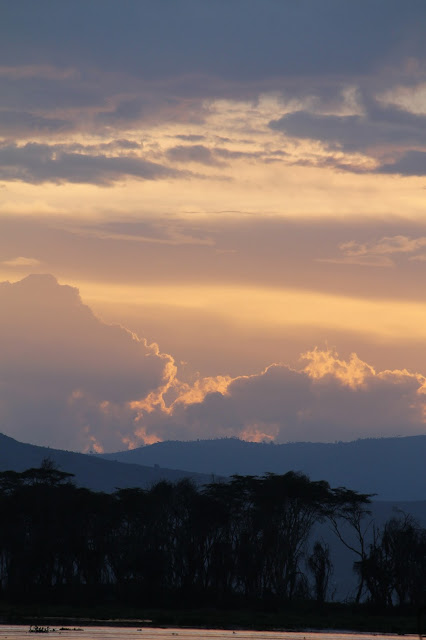 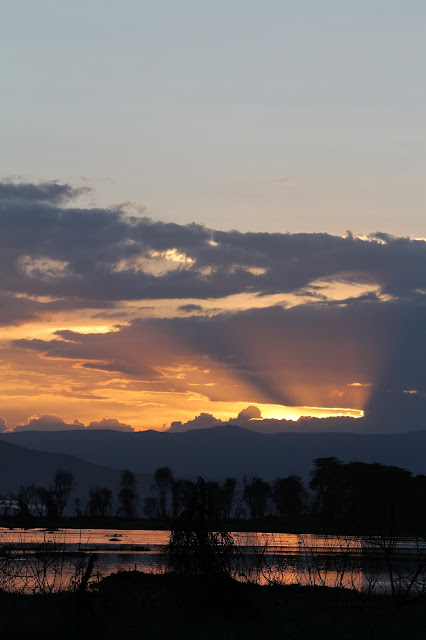 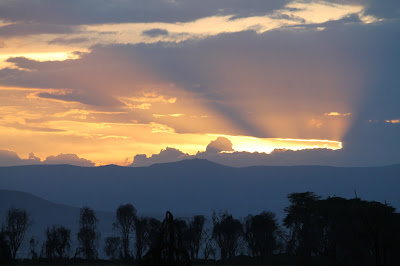 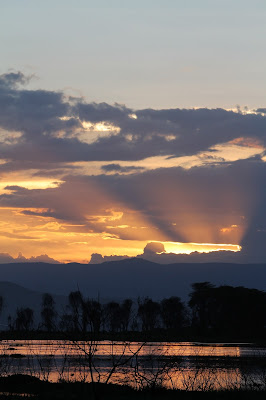 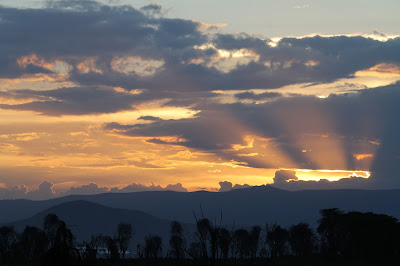 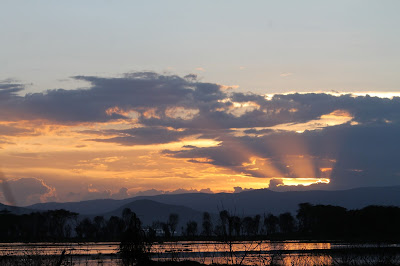 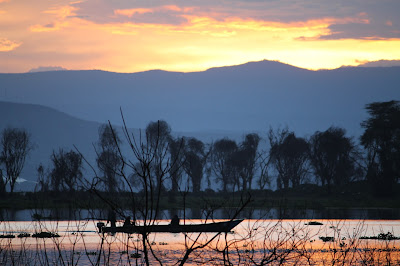 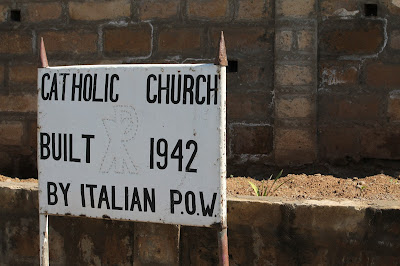 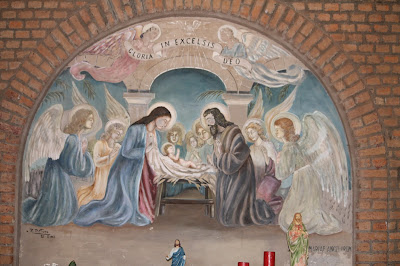 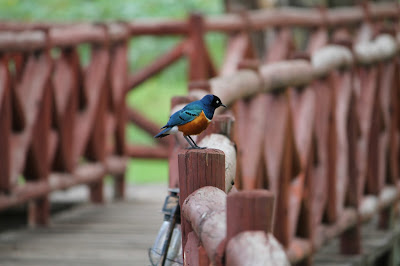 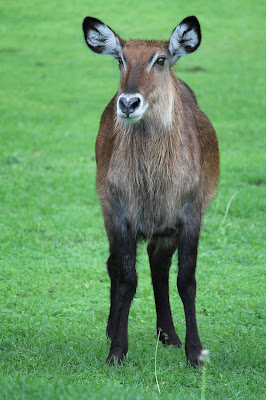 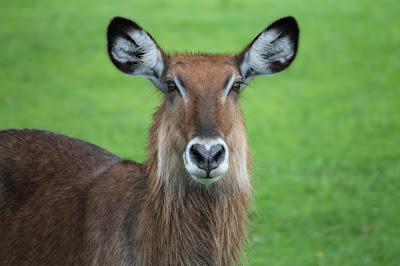 Posted by The Kenyan Nomad at 8:40 PM No comments:

Since I moved back to Kenya, I've been amazed at the variety of conversations I've been having about important things that just never came up before. There's a class I attend Saturday afternoons (class might be stretching it... it's more of a forum for people of my generation to talk about stuff that needs to be talked about), and the theme of one particular Saturday's session was 'Dropping Dependency'. What we spoke about really resonated with me- so naturally, I decided to write about it.

I've had this post on my mind for quite a while, but I wanted to be in the right frame of mind when I finally wrote and published it, and today, inspiration struck.

I think it's okay to depend on others sometimes- depend on objects, depend on people, depend on achievements. But I also think that there is a difference between depending on others, and being dependent. This may just be my interpretation, but I feel like the former involves leaning on others at times when it is necessary to do so, but being able to function by yourself, while the latter implies needing these other objects, people and achievements constantly.

I'm guilty of being dependent. I think that in my case, I try not to depend on other people; but I'm dependent nevertheless.

What are some examples of this?
The list really could go on, but I think you get the gist. Often, people who have personal boundary issues in romantic relationships are the same people who had boundary issues in their families when they were younger.  Yes, it is important to establish boundaries, even with the people who we love the most! People with stable boundaries can often find it hard to maintain relationships with people who don't have them; they are not able to provide the excitement that people with loose emotional boundaries often thrive on.

We all fall somewhere on the spectrum from being perpetual victims (constantly make others take responsibility for their actions and emotions) to being perpetual saviors (constantly take responsibility for the actions and emotions of others). Most of us are more one type than the other, but what we are also changes based on the situations and people we are presented with.

How do we recognise if we have personal boundary issues? Guilt can be a powerful indicator. Do you have people who make you feel guilty for something you didn't feel guilty about in the first place? You need to realise that you can't always meet other people's expectations or influence their feelings. Have you ever felt guilt about taking something out on someone else that wasn't their fault in the slightest?

If there's a boundary issue in a relationship, you'll probably be afraid of the repercussions of making a change in that relationship. Compromise in such a relationship will not be because the parties want it, but it'll be out of obligation. Actions will not be without expectations.

Luckily, once you start to think about these issues, you'll probably recognise them manifesting in different parts of your life and be able to take measures to establish stronger personal boundaries; I know I'm lucky that I did!