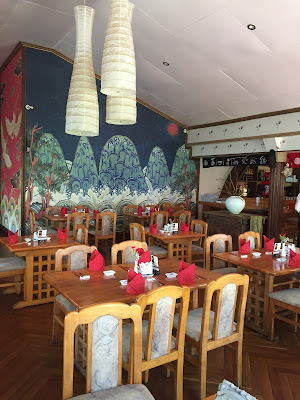 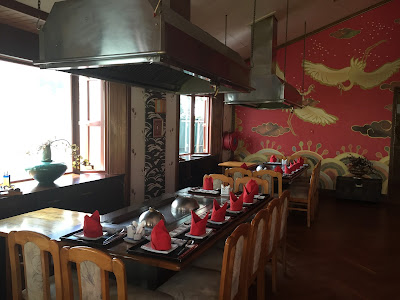 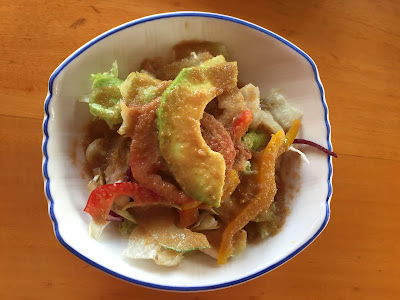 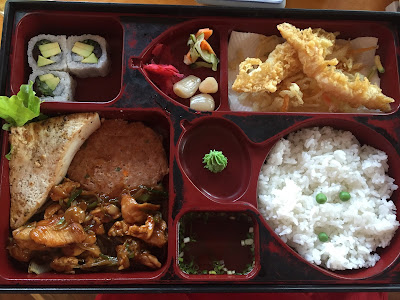 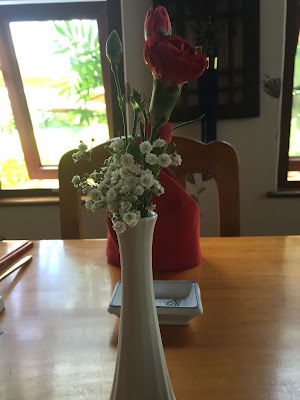 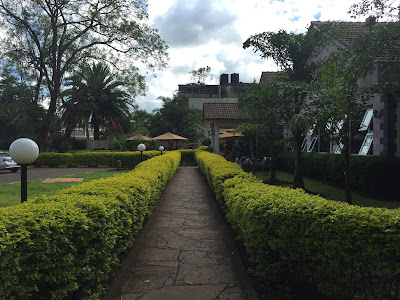 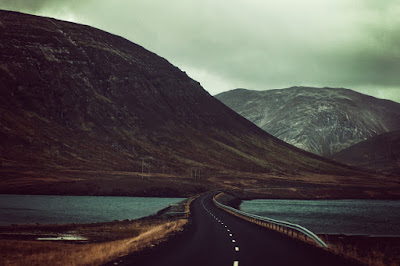 Posted by The Kenyan Nomad at 11:00 AM 5 comments: Links to this post

Out of the Box: Women in Tech

Last year, I talked about my own journey of stepping (or breaking) out of the box, so to speak. It definitely hasn't been easy, but I'm grateful for all that I'm learning. Being in a society that may not value creativity as much as I'd like hasn't been very easy, but I'm fortunate enough to have the support of the people around me: family, friends, mentors and even strangers.

However, there are many others who aren't so lucky. There are certain fields which certain types of people are not allowed to break into, certain careers which some people just aren't 'allowed' to do, and countless boundaries that people keep imposing on others.

Just think about the stereotypes we associate with stay-at-home dads. If a woman was to make the choice to put her career on hold to raise children, she would be praised. The same decision, when taken by a man, is often ridiculed. He isn't given support by the people around him, including friends and family.

A similar struggle is faced by women in tech. Yes, we do hear of rising numbers of women engineers and scientists; but these stories are generally highlighting the outliers, not the norm.

Ghergich & Co. teamed up with SurePayroll to create a graphic that does a great job of digging into and highlighting this problem, and I wanted to share it with all of you (and hopefully get you to share it too!)

The lack of women in what have typically been the male-dominated fields of computer programming and engineering has long been documented. But the statistics about this divide have become more, not less, stark. The percent of women in tech-related fields comes nowhere near to matching the percent of women in the general population—and that takes into account the representation at big-name companies, some of which are known to have more family friendly policies. Isolation can exacerbate the situation, as can the diverse reasons that women with such promise choose to leave tech. The under-representation is repeated at the educational level too, with fewer female students choosing to pursue these promising careers.

The benefits for education and business of women in tech are many, but the solutions to the problem may be diverse. There are steps that leaders in the industry now can take to ensure there’s change in tech for women, but it will take time and dedication.

Posted by The Kenyan Nomad at 7:00 PM No comments: Links to this post