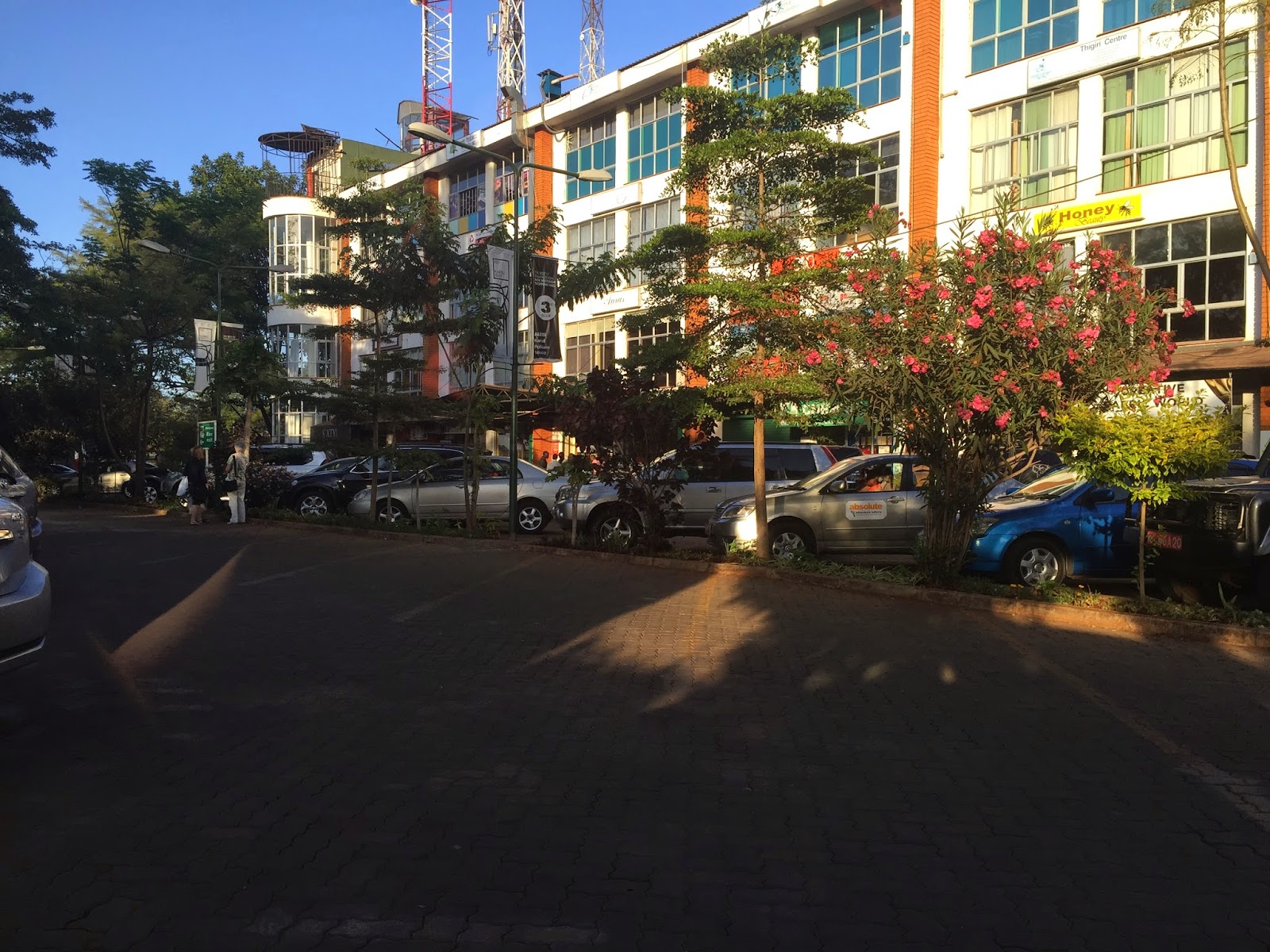 As predicted, 2015 has brought with it quite a few changes. In addition to three of my cousins having babies early this year, I recently moved back to Kenya! (Bam).

A move was inevitable, as I'd predicted earlier this year. The last birthday I celebrated at home with my parents was my 18th, so I planned my move out in such a way that I'd be able to celebrate my 23rd here too. (Here I am, another year older (...wiser?)). 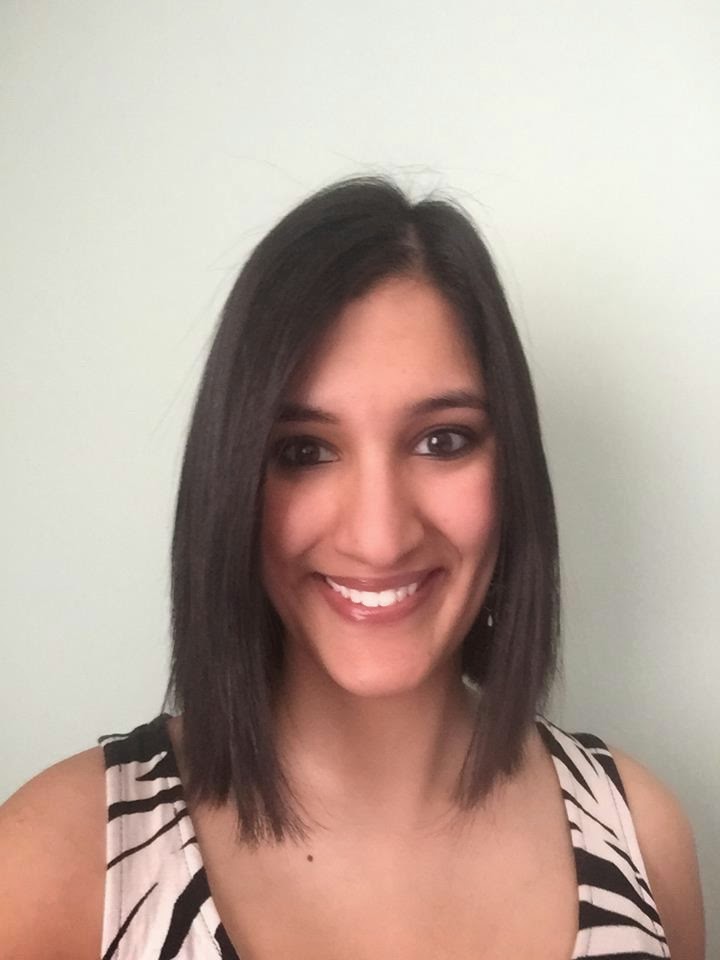 It sounds like such a cliche, but I've been amazed by all the things (and people) that have changed while I've been away, while some things (and people) are exactly the same as they were 5 years ago.
I plan to be in Kenya for the next few years at least, so for this period, The Kenyan Nomad will have a decidedly Kenyan lens, as I go exploring this familiar place with a fresh gaze.

I've barely been here two weeks, and have already been inspired to grow my writing beyond what it once was; who wouldn't, surrounded by such beauty?

Posted by The Kenyan Nomad at 6:35 PM No comments: