One of my favourite recipes!

Heat the butter.
Add the mushrooms and sauté for 2 minutes.
Add cream, salt, pepper and rind of lemon. Stir.
Add the boiled pasta. Stir.
Add a large portion of the cheese and stir.
Finally, sprinkle some leftover cheese and parsley on top. Serve. 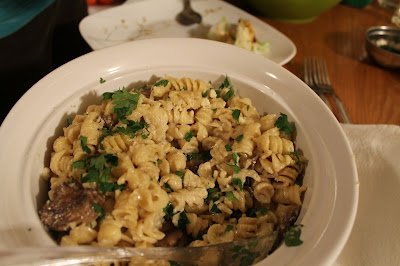 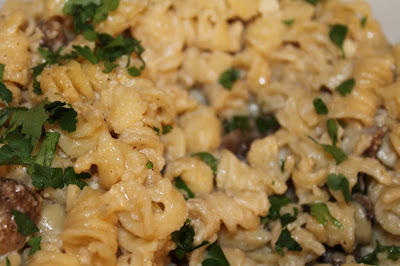 Posted by The Kenyan Nomad at 10:41 AM No comments:

How to succeed at interviews

Posted by The Kenyan Nomad at 12:23 PM No comments:

Labels: How to succeed at interviews, Job interviews

Henna is a huge deal for South Asians of most countries, especially at weddings. Many Sikh, Muslim and Hindu weddings have whole ceremonies dedicated to the application of henna to the bride and women, and there's usually singing and dancing that goes on too. Some traditions state that the darker your henna, the more you will be loved by your husband or mother-in-law (can't remember which it was!) Personally, I find that the darker henna looks better, although once it has been applied, it takes lots of looking after to get it to a nice colour!
I was going through my picture and found these pictures from my sister's wedding 5 years ago, and thought I'd share them! 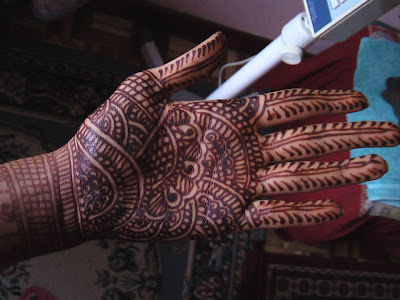 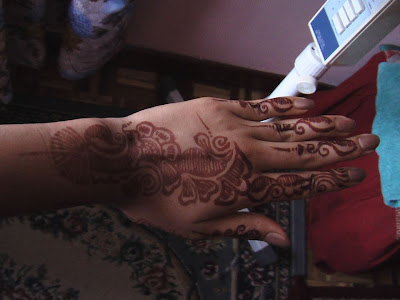 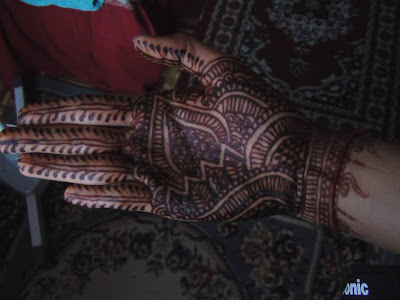 Posted by The Kenyan Nomad at 12:19 PM No comments:

Despite being Kenyan, I've never really had much interest in rugby before. Going to Sewanee changed that though; while I still don't completely understand the game (derp), I appreciate a sport well played, and our team certainly lives up. All bias aside, despite rugby being a club sport at the school, the Sewanee rugby team is really, REALLY good, and has had a couple of undefeated seasons. Coincidentally, the team captain next year graduated from a Kenyan high school
I try make a point of going to the games as often as I can, and sometimes manage to drag Bob (my camera) along. While I've got lots of pictures of the team on my computer, I thought I'd put up some here.
(These are all unedited, and some were taken on a foggy day.) 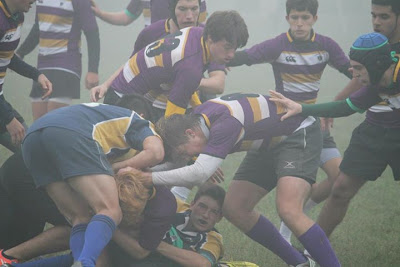 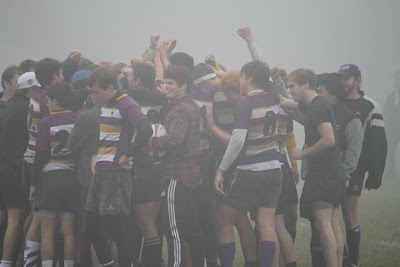 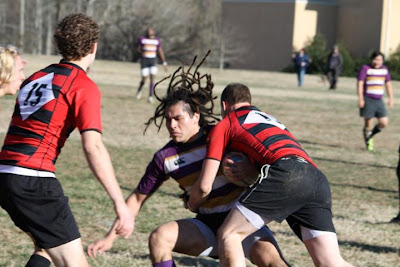 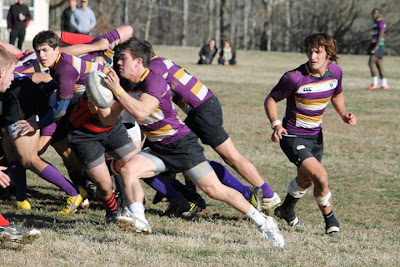 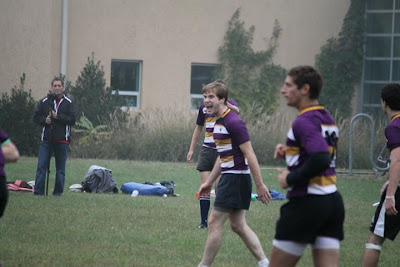 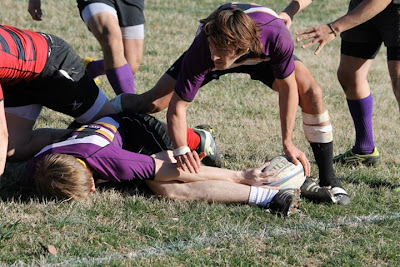 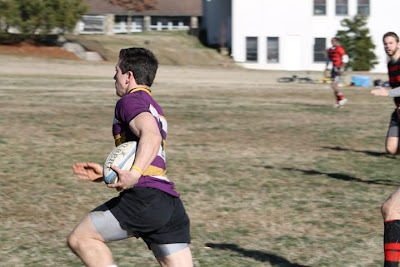 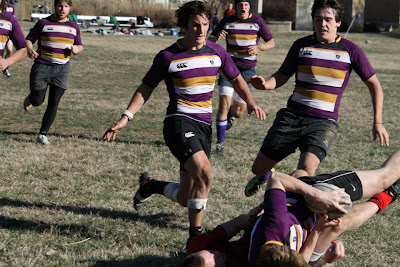 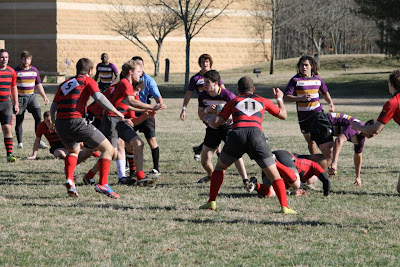 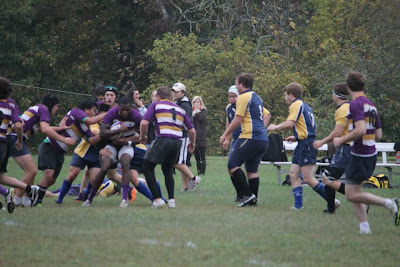 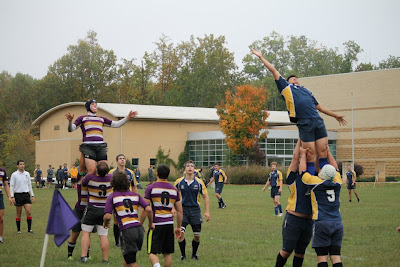 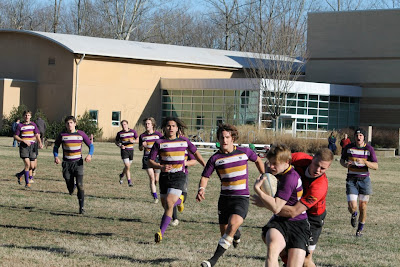 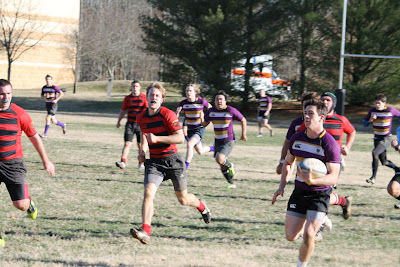 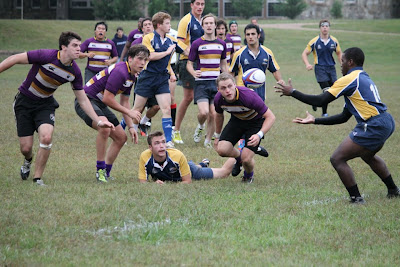 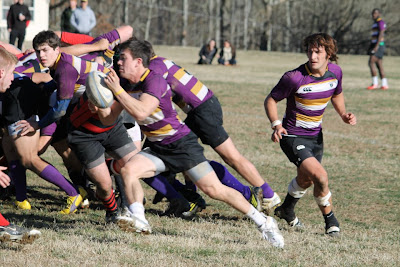 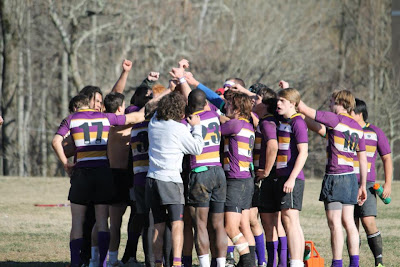 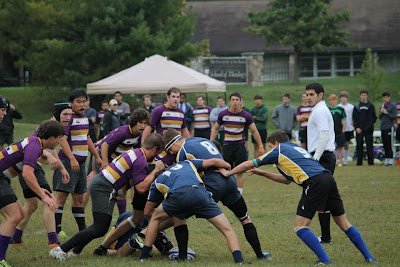 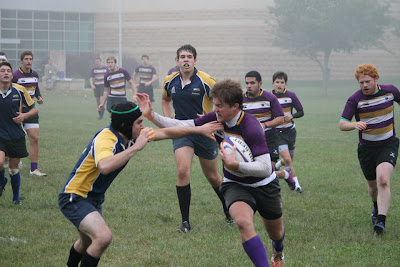 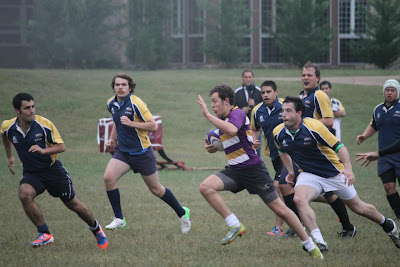 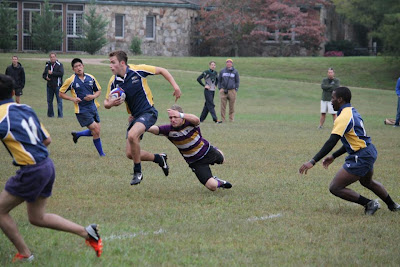 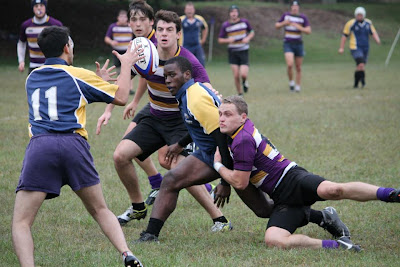 Posted by The Kenyan Nomad at 10:40 AM No comments: