I was in Nigeria a few weeks ago and naturally, there were pictures. Thought I'd let them do the talking this time! 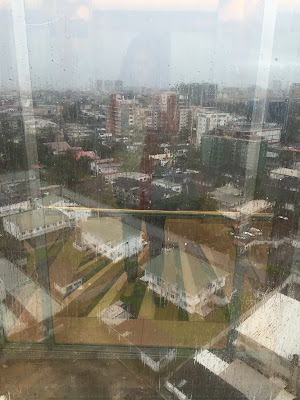 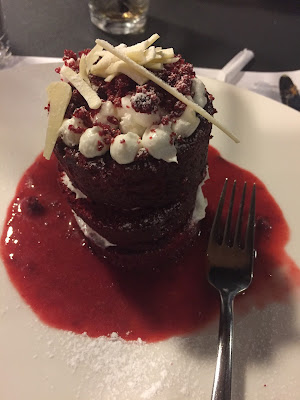 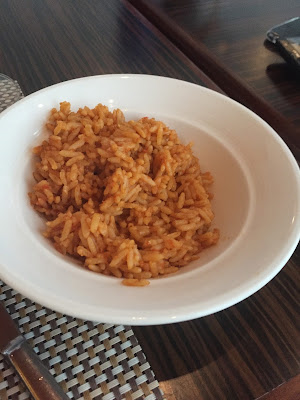 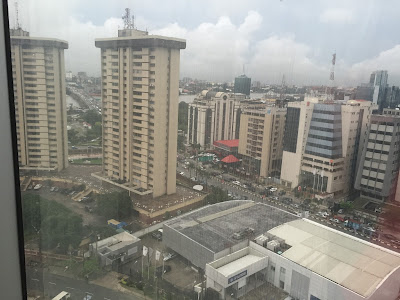 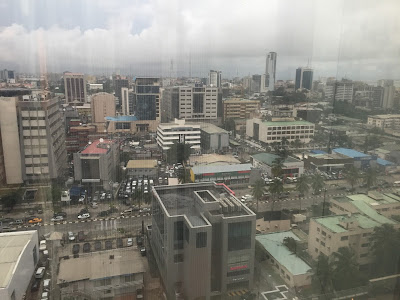 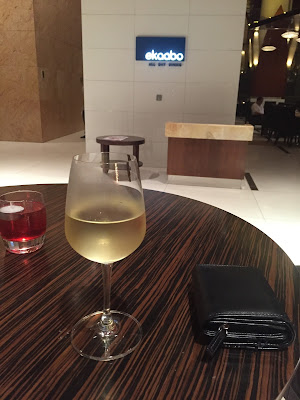 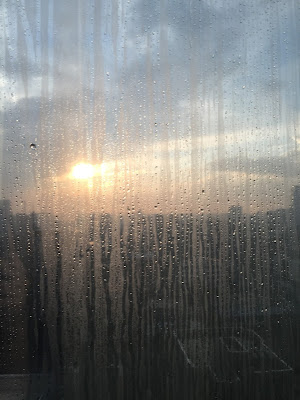 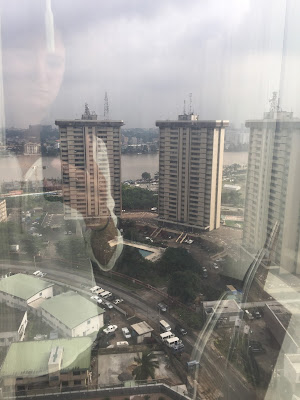 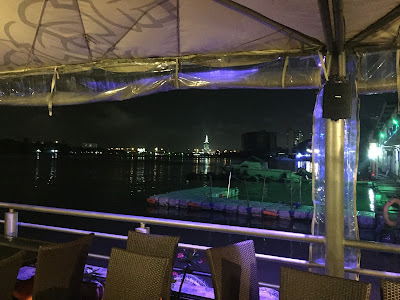 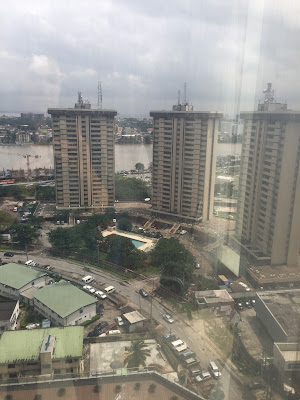 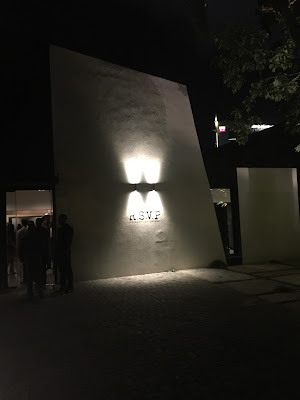 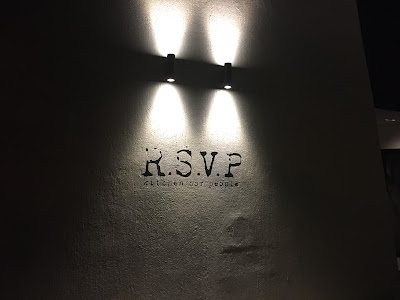 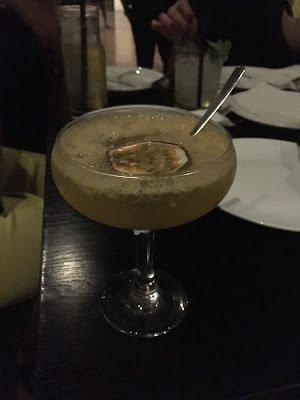 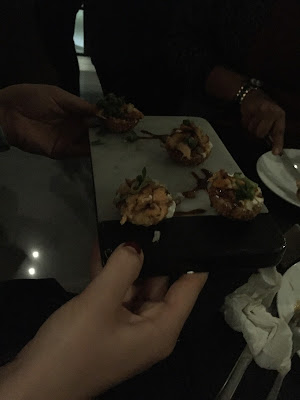 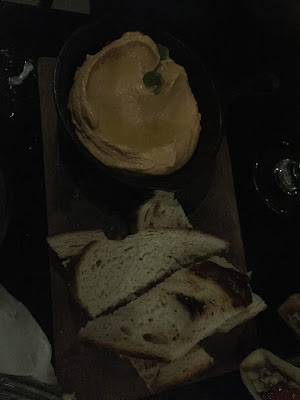 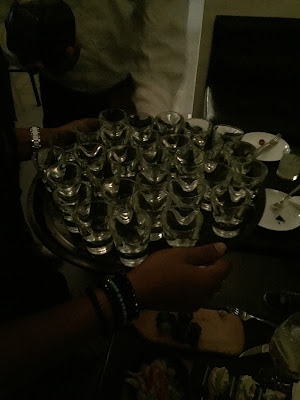 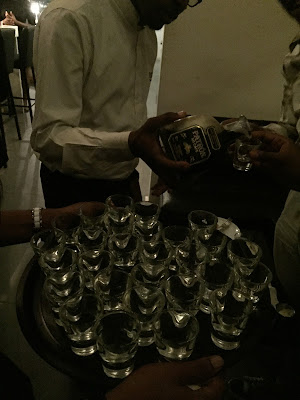 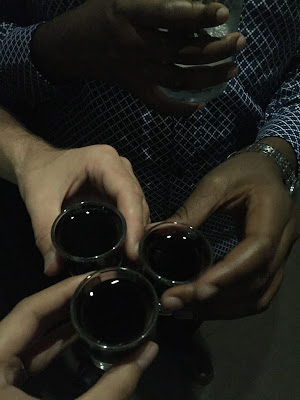 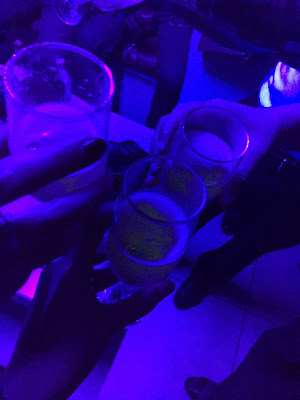 Posted by The Kenyan Nomad at 8:01 PM No comments: 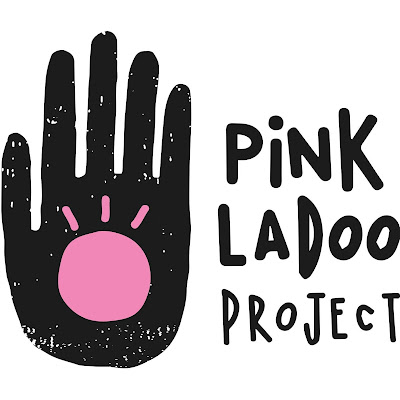