Nearing the end of the year seemed like a good time to create a broad bucket list, so to speak! I've seen lots of these on various other blogs and websites, and it seemed appropriate to make one of my own (that could also be used by others)! I'm 22, turning 23 in March, so I figure this gives me a good two(ish) years to get exploring. Of course, the list is general enough that it can be used by most adults at any stage in life! 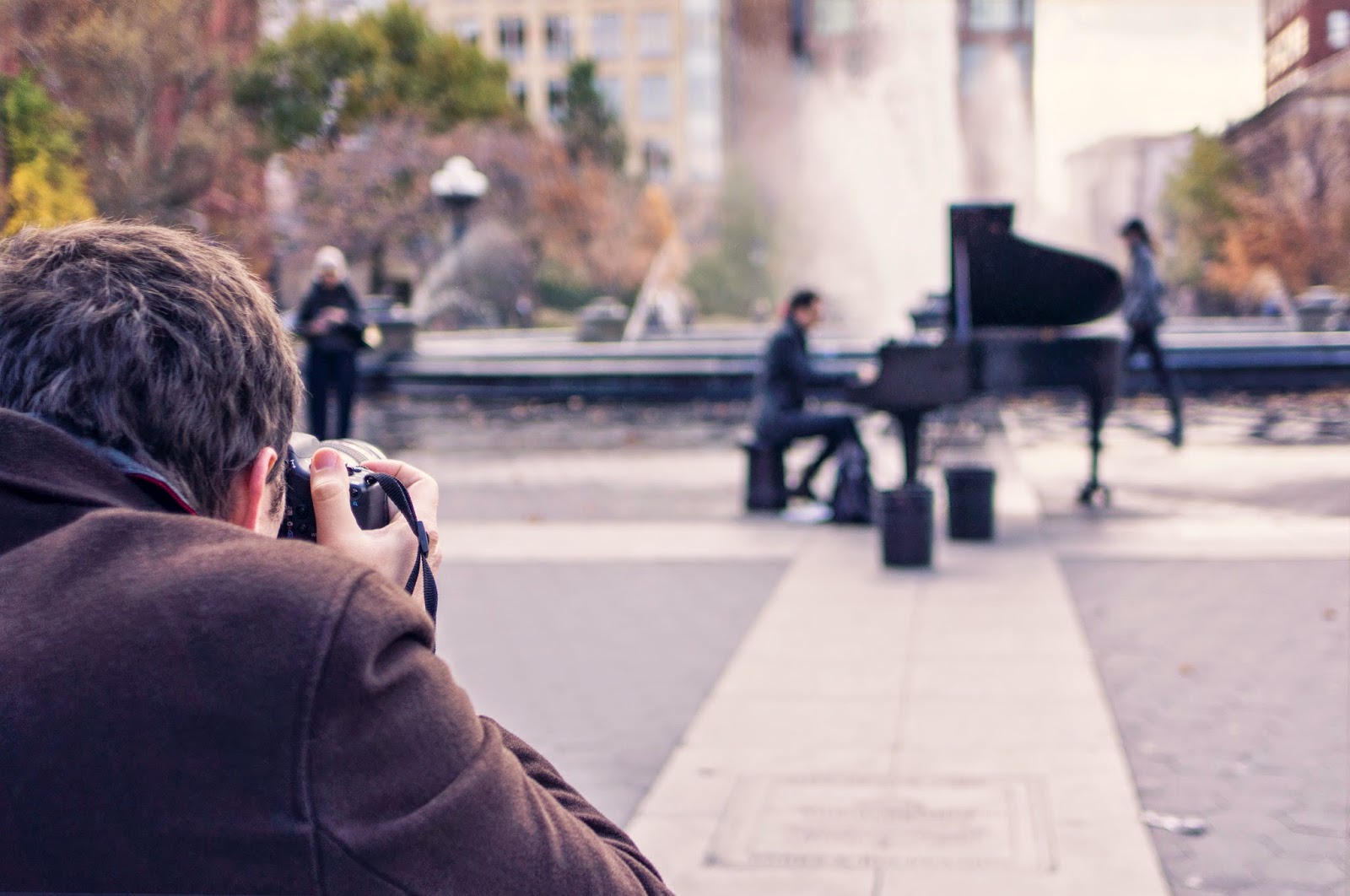 1) Pick up more languages: Personally, I'd like to finally master French, and attempt to tackle Italian, and the dialect of Irish that my phone calls 'Irish'. For others who're interested in languages around the world, the digital age we live in has made it SO much easier to pick up new ones; whether this entails using apps like Duolingo, or actually immersing yourself in a culture that speaks another language.

2) Travel more: While I have family all over the world, and have travelled often, I haven't necessarily travelled to many different places (yet). Having graduated, hopefully I can work on this! An uncle of mine who regularly travels around the world for work told me that now is the best time to go out and see the world, and I think he's absolutely right (thanks Amu Faiz)! I've been fascinated by Ireland for some time now, for no particular reason, and so I hope to at least see this soon enough!

3) Expand your musical skills: If 'musically challenged' was a medical disorder, it would describe me perfectly. I appreciate music, and enjoy live shows once in a while, but lacked the patience and skill to pick up an instrument (much to the dismay of my mum and teachers). However, singing doesn't seem (that) difficult, and at the risk of breaking all the windows around me, I think now might be a time to improve my skills enough that I can sing to my soon to arrive niece(s) or niece and nephew without cause for tears (did I mention I'm about to become a double aunt?) :)

4) Learn to make your money work for you: Younger than 25 may seem to some 'too young' to start worrying about money, but take clues from the successful (and unsuccessful) people around you. Just learning about simple investments that can be made and how to control spending habits could go a long way in the future!

5) Try an adrenaline sport: Honestly, I want to do banzai skydiving at some point. It sounds crazy, but fun! It may take me a while to get good enough to be able to do this, though, so I may stick to skydiving at this point!

6) Pick up photography: Or in my case, pick it up again. Bob (my camera) has been complaining of late that I haven't paid him much attention. Those classes I took while still in uni gave me an excuse to explore this art, but recently I've reduced my photography to taking pictures of friends and family when we get together. Yes, it's fun, but not necessarily what a DSLR was built for!

7) Give back, give often: 'Charity' has become so much more than giving money to those who're 'less fortunate'. I've been lucky enough to be in an environment where people are mindful of those around them, and I hope to be able to continue this as I get older.

8) Learn to let conflict go: Sometimes we hold on to anger because we're too dogmatic to give in. By the time we realise that the relationship at risk means more than the silly squabble, it could be too late. I think the younger we learn to let go of conflict and move on, the healthier we'll be as we get older.

9) Learn to let go of relationships: At the same time, sometimes it's important to recognise when some relationships have come to an end. These may be friendships that were very close to your heart, but may actually be detrimental to you. I read an interesting article recently on Elite Daily on 10 Toxic People You Shouldn't Bring With You Into The New Year , make sure to check it out!

10) Trust new people: I find that the older I get, the more comfortable I get with the comfort zones I create around myself. Being able to take a jump and try something new and meet new people does me wonders and I'm sure would benefit others too.

11) Love yourself: I must have said this a thousand times before, but the best time to learn to spend time alone and be comfortable with yourself is now. No matter how old you are, no matter how many years you've spent with a negative self-image, with a little effort, this won't be hard to achieve at all.

12) Make (and stick to) a fitness routine: Luckily, as of September, I've been pretty okay at this, but just hope that my streak continues! The benefits are definitely innumerable. I want to try accumulate at least 300 yoga hours in 2015, and be able to run at least a 5K so that when people learn I'm Kenyan, I can actually live up to the stereotype.

13) Climb a mountain: This seems simple enough, right? The world has lots of variety you can pick from. Fortunately, Kenya does too, and I have lots of people around me who've already accomplished this. My best friend climbed Mount Kilimanjaro recently, and while I may not be ready to do this as soon as she was, maybe someday it'll happen.

14) Learn to cook: Hurrah! I can almost check this one off, thanks to my sister who patiently showed me the basics. Six months ago, I'd never even broken an egg or cut an onion, but now I can safely say I would survive in a kitchen by myself.

15) Learn to say no: I find this difficult to do, but am learning to do it more often. Sometimes, it's okay to think of yourself first and recognise that you have needs too.

16) Say yes to things you would've previously turned down: You never know when a fun adventure may be right around the corner!

17) Read more, write more: Personally, I'm trying to switch from quantity to quality. I've got a few untouched-since-I-used-them-in-school Philosophy books that I've been meaning to explore but haven't quite gotten around to.

18) Spend time with family: This one speaks for itself I think! I'm lucky enough to come from an extremely close family, and though we may be miles away, we speak almost everyday. Time together may not be as much as we'd like, but we make sure to use it well.

19) Make time for friends: The older I get, the more it seems that I have friends spread out across the globe, from California to Australia. It can be hard to keep up with all of them, but I think it's important to try, especially so because it's these distances which remind you who values you in their lives too.

20) Become a morning person: Those of you who know me well are probably doubled over laughing at this point. But hey, others have done this before me, so there may still be hope!

21) Go a significant period of time without TV and social media: Honestly, once you begin this, I don't think it's as hard as it seems. It's the initial step that's the hardest, but I think I'd really welcome being able to be Facebook free; not forever, but for a little bit. We've become so attached to our phones that interactions with real people leave much to be desired.

22) Write with your non-dominant hand: This is a bit of an odd one, but I've always been fascinated with the fact that my dad can write with his left hand and it's actually legible (he's an eye surgeon so this makes sense). I'd love to be able to use mine too!

23) Talk to strangers: This is so much easier to do when you're in a closed environment like a university or workplace, but once you leave these, talking to strangers can seem daunting, at least to me! (Note to self (and others): Do not take this far enough to accept rides from strangers...)

24) Learn your way around a vehicle: My dad has always believed that if you want to drive a car, you should be able to look after it too. I remember the first time I polished one; it got dark while I was still working, and discovered some spots I'd missed the next day. Still, it was pretty exciting, and I've been meaning to learn more when I get a chance!