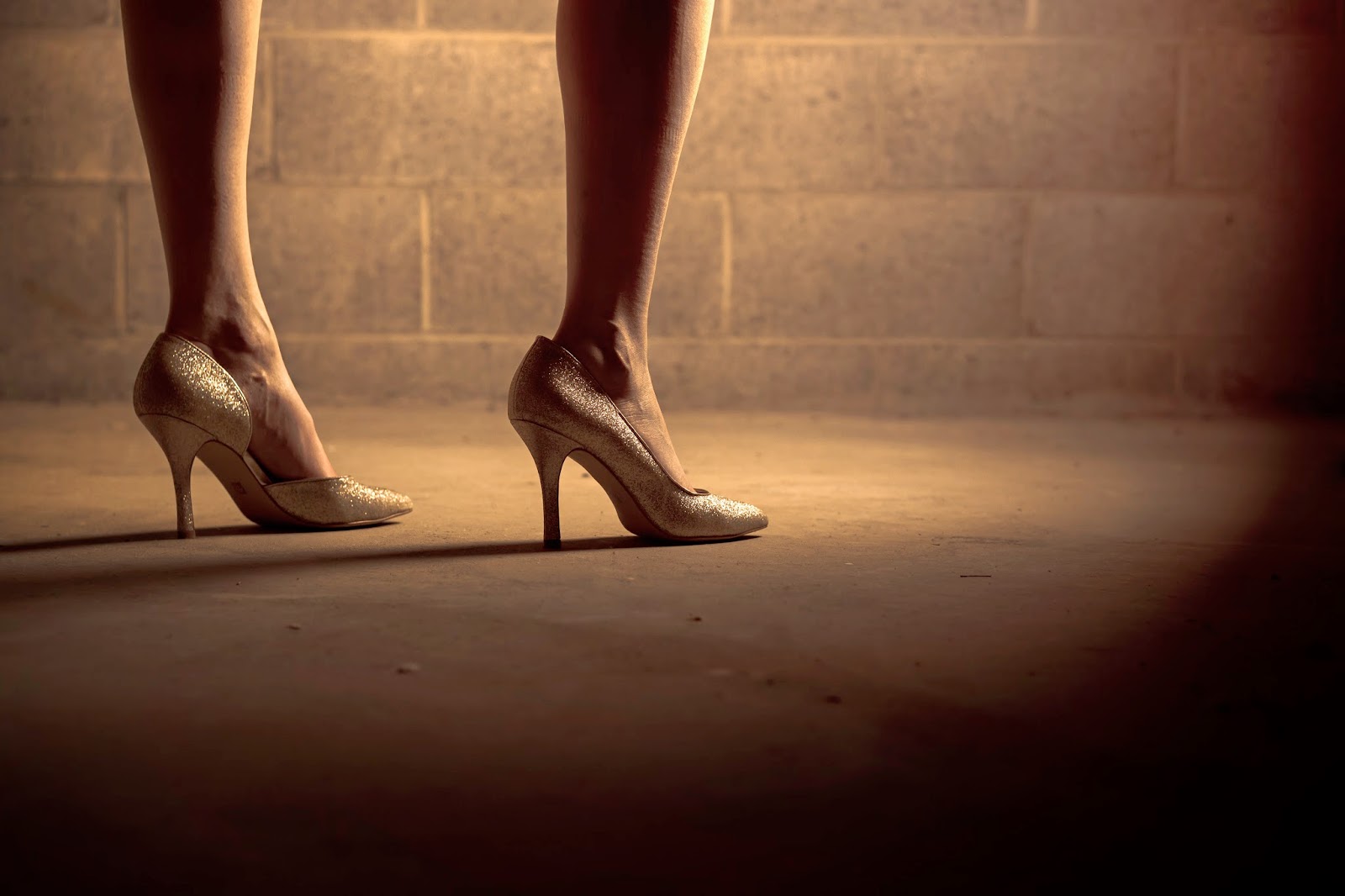 (I'll warn you in advance, this post isn't one of my happiest, but it's definitely one of my most important. Read no further if you hold the belief that women must surrender all parts of themselves and their identities to their husbands and in-laws after marriage.)

I remain perpetually shocked by the fact that I STILL live in a society where wives and daughters-in-law don't have anywhere near the respect and freedom that husbands and sons do. Am I talking about Kenya, or Indians in Kenya, or Indians in general? I haven't quite figured that out yet. However, I am talking about a problem that is extremely real, extremely relevant, and happening even today.

There are many families who insist that a daughter-in-law change her surname after marriage, and don't even leave her the option of keeping her old surname as a middle name. Our identities are so fundamentally tied to our names that it's hard to believe that this is still the case. Yes, I understand the fact that having a common last name is easier for family purposes, but what harm can there be in allowing a woman to keep her old identity intact? In fact, why is this even an issue that needs to be 'allowed'? Shouldn't someone have a say over something as basic as what their name changes to and what they name their children?

Personally, I can't respect people who think like this, who hold onto their old-fashioned standards due to some deep rooted dogma that they absolutely refuse to let go of. It isn't that the world will end if they let go of these unflinching standards; I have met many, many rational people who do not force a woman to give up her old name just because she married their son.

I find that these are the same people who put the burden of their care on their daughters-in-law, and none at all on their daughters 'because eventually they will go to their own homes'. Marriage does not mean she is disowned and not a part of your family any longer, and if you have expectations of your sons and their wives to help tend to you, there is no reason not to extend these expectations to your daughters and their husbands. If you have guests at home and berate your daughters for not tending to them while you say nothing to your sons as they do the same, you're definitely doing something wrong.

I'm extremely lucky to have parents who do not differentiate between sons and daughters, and do not expect us to fulfill 'traditional Indian roles', but I know that there are many others who are not as fortunate. It saddens me that in 2014, this is still a relevant conversation that needs to be had, practically begging stubborn parents to give daughters and daughters-in-law the rights they deserve. Still, a conversation is a start, and I hope that by the time my nieces are of age, this will be an issue that they'll hear about only when they read their aunt's old blog posts.

To conclude, I'll leave with two conveniently copy-and-pasted paragraphs I took from an article on www.mensxp.com. They kind of say it all, don't they?

'It is not only unfair but extremely regressive of a man to expect his wife to change her second name after marriage. She can be as much a part of your family even with her original name retained. Her willingness to get her name changed is no measure of how dedicated a wife and how 'cultured' a woman she is, which is why it shouldn't be a concern at all. Moreover, she has a lot of emotions attached to her name - it has been a part of her identity all her life. Just because she is married now, doesn't mean she shall lose all individuality. If you're still not convinced, ask yourself if you'd ever be willing to change your name to hers after getting married.'

' It is strange how convenient it is for an Indian man to make his wife stay with his family without having to give anything up himself.  When a girl agrees to leave her home and live with you for the rest of her life, you owe her equal respect and love towards her family. Instead of making her distant from her family, promise to spend equal amount of time with her parents as she does with yours or be willing to move in with her parents. The society desperately needs an example of a truly equal marriage. Be that change!'

Posted by The Kenyan Nomad at 7:00 PM

Poignant thoughts. I couldn't agree more. I think a lot of this spans across not just families of Indian heritage but also typical African ones as well.

My wife chose to change her last name to mine, of her own volition. I never insisted on it, nor would I. It doesn't make her any less my wife.