Garissa Attacks: Are We One? 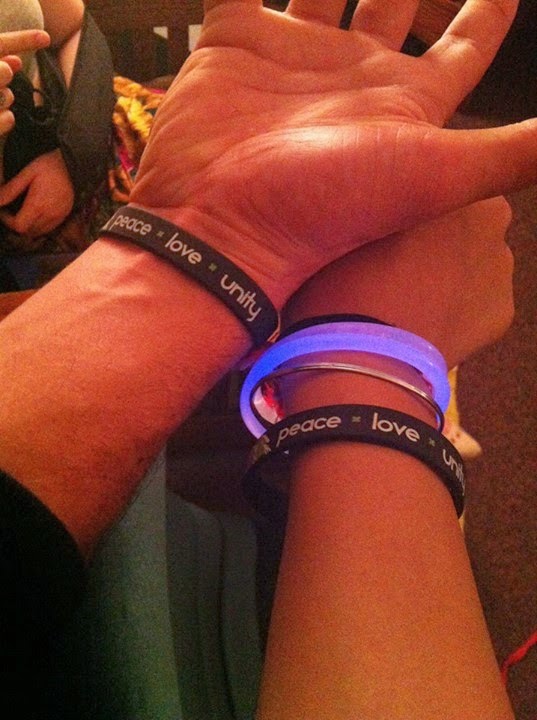 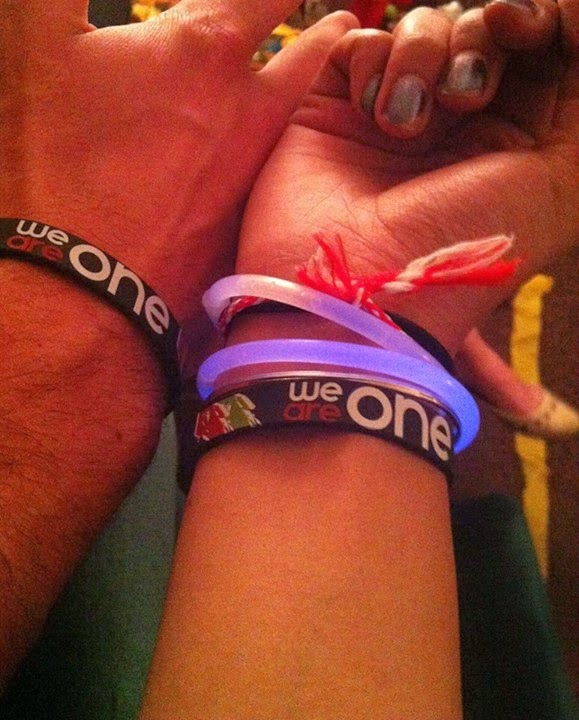 Kenyan people are easily roused by trying times. This Easter was a sombre one for Kenyans as news trickled in of a terrorist attack at Garissa University College. The official death toll stands at 147, though this figure does in no way account for the psychological trauma that survivors and responders suffered, and will continue to deal with for some time to come.

You will recall that there was a similar situation about a year and a half ago, at the Westgate mall in Nairobi. There was outcry and outpouring of sympathy for those involved, and the Kenyan people seemed to miraculously come together as one, united against 'evil'.

Having faced a second such attack after less than two years however, is it not important to ask whether or not we are united as Kenyans? Justice may be our shield and defender, but it seems that our definitions of justice vary. Many a time, intentions may be pure but the way justice is carried out leaves us wondering. For example, recently, a top government executive called for rejected recruits to immediately report for duty. Sure, this does address the appalling lack of security personnel in the country... but does it address the lack of honest security personnel at all? One wonders how many of the rejected recruits will fall prey to the Kenyan disease of corruption and become like those Kenyan officers who took advantage of the already dire situation during the Westgate tragedy to loot the stores in the mall.

'We Are One' should not be a cry that we utter only in times of obvious need, such as during external attacks. I'd like to see a Kenya where we proudly proclaim 'We Are One' everyday, and stand united against problems that affect us internally too; such as corruption, petty crime, hunger, and such abject poverty that we should all be ashamed. Where is that united Kenyan spirit during other times? We see divisions of mzungus vs. muhindis vs. mwafrikas, and further division within these groups themselves. We talk about a united front, but often see people looking out only for themselves (and their pockets).

Development is a slow, tedious and multifaceted process. It often seems like one person may not be able to achieve much, but it is through the efforts of individuals that Kenya will slowly move forward economically, socially and politically. Education has a large part to play in this; as does courage. It'll take a generation of educated, focused and dedicated people to kickstart the processes that will catapult our nation to a stage where we can confidently and honestly say that 'We Are One' on all frontiers.

Thankfully, this is already happening. Slowly, but it is. Until then, yes, we do stand together. Maybe not all the time, not everywhere, not all of us. But we are Kenyan, and We Are One.
Posted by The Kenyan Nomad at 4:00 PM