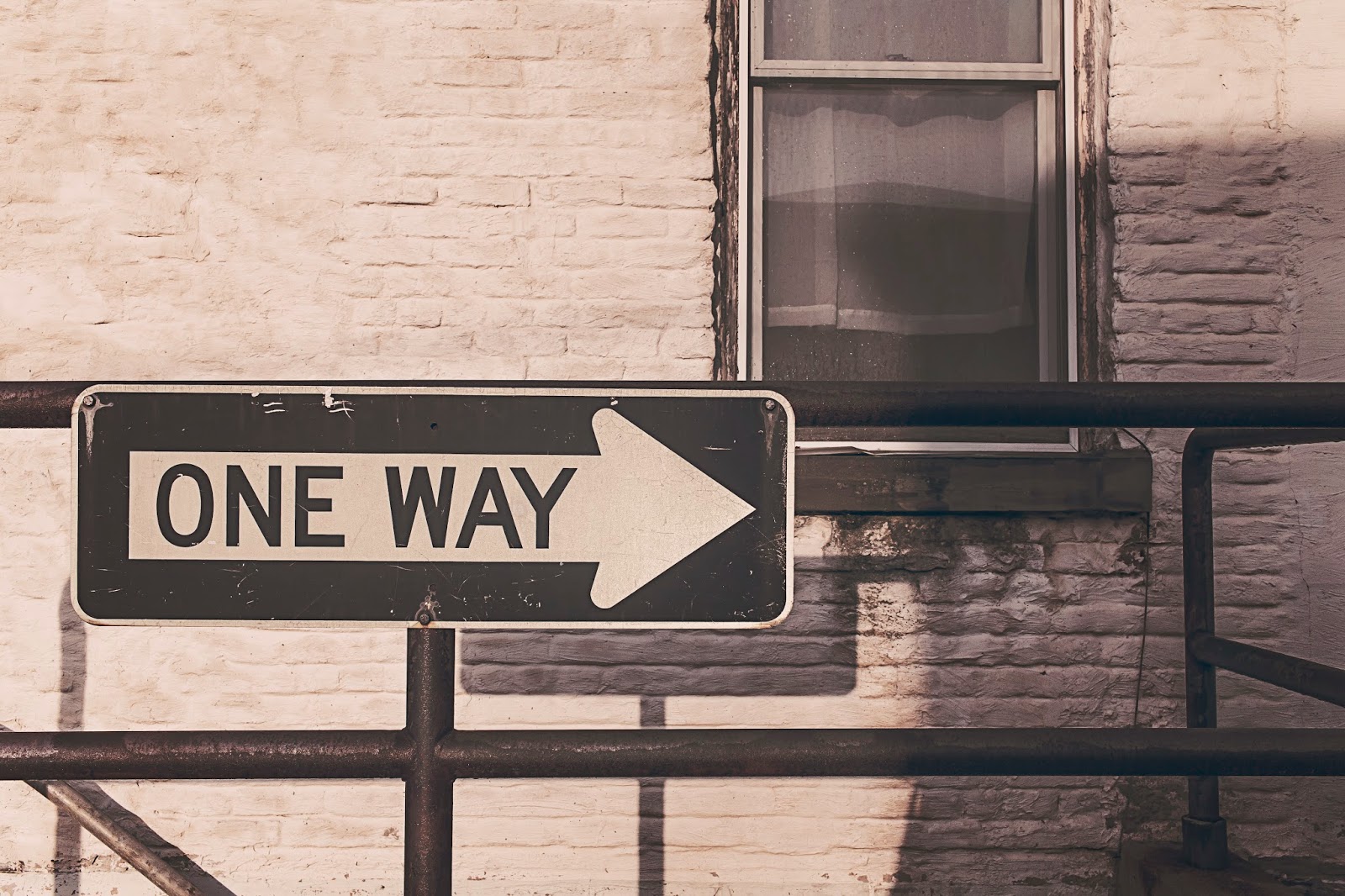 "Oh, my God, you guys are so cute! How long have you been together?"
Cue awkward silence.

Unfortunately for many of us who have friends of the opposite gender, these are the kinds of questions we get regularly. Personally, I've been getting them for about eight or nine years now, and you'd think I'd be used to it by now; but I'm still prompted to launch into a speech explaining my life choices to people who don't really need to know.

Where does this pressure on a platonic friendship come from? Television sets an example, definitely. We've all seen plenty of movies where the guy and the girl have been friends for ages, and then suddenly realise that they're meant for each other. Not going to lie, I love those movies, as do many other people I know. Relationships born out of friendships are pretty awesome and (in most cases) end up working out pretty well. But then again, we've also seen movies where a charming next door neighbour suddenly sprouts serial-killer tendencies, and yet we don't walk around constantly afraid of those who live around us, do we?

Another thing that inevitably ends up happening is that the people around this pair end up doing a lot of questioning, and in some cases absolutely cannot comprehend how two people who get along so well haven't ended up 'together together'. Especially so when significant others of a slightly more insecure nature come along. Everyone has insecurities; you do, I do, we all do; but we're characterised by how we choose to deal with them. An insecure girlfriend/boyfriend/spouse who feels uncomfortable with their significant other having such friendships can inevitably end up becoming a source of tension within the friendship itself.

Yet, while I've heard some people remain absolutely convinced that a platonic friendship cannot remain so after one or both of the friends start a relationship with other people, I've personally witnessed friends who've stayed as close as they were even after these relationships start. In most of these friendships, the significant others were completely fine, and even encouraged these friendships. Like I said, everyone has insecurities, but being able to move on from them to a place of self-confidence and trust is a healthy step indeed.

See, it's not that platonic friends don't recognise that there is potential for something different in their relationship. Many friends do realise that their friendship could go in another direction, while some friends know that that'd never happen in a million years. But it's important for everyone involved to realise that just because potential exists doesn't make a situation inevitable. If that were so, everyone would be attracted to everyone else based on their sexuality, and no relationship would be completely monogamous because potential lies everywhere; it's how we choose to deal with it that defines us.

So, no, I'm definitely not saying that people should absolutely stop thinking that a platonic friendship could transition into a romantic relationship. It could, and it does quite often. I'm just saying that when someone says that they're 'just friends', you should trust them.

Have a great Monday everyone!

Posted by The Kenyan Nomad at 6:30 PM