Recently, a singer that I follow on Facebook posted a quote that read "If people aren't laughing at your dreams, your dreams aren't big enough". And that definitely got me thinking about how we dream. Not the strange, crazy dreams that we have while we're asleep, but dreams that we control while we're awake. I'm here to argue that the way most of us dream is flawed. 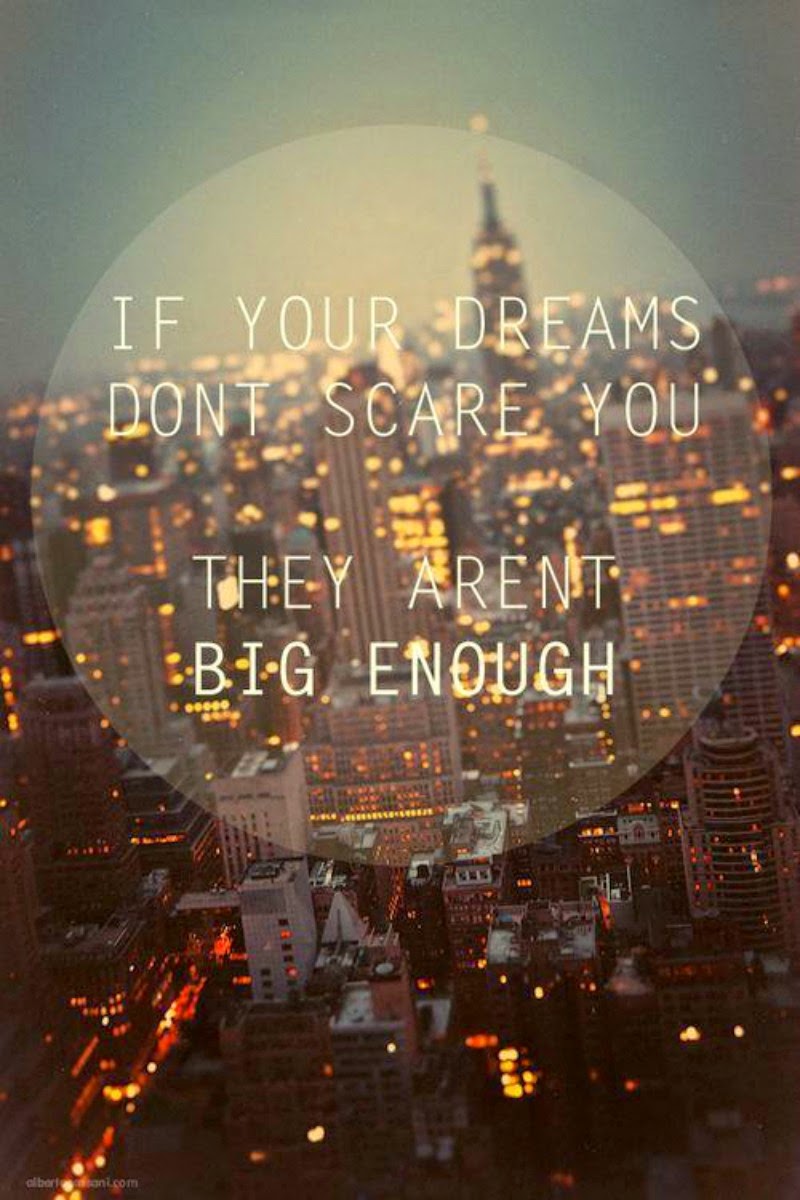 We limit ourselves based on an ideal of what is realistic, and fail to realise that the only thing that should restrict our ability to dream is our imagination.
If we do dream, we fail to realise that dreams do not (most of the time) magically come true. Most of the time, they take time (lots), work (even more), and require belief in ourselves that surpasses the belief others have in us.

Why do these fundamental flaws in our ways of dreaming exist? Why is it that many of us restrict ourselves in what we aim for or expect whatever we aim for to happen instantaneously? Strangely enough, sometimes children are the biggest believers out of all of us. Ask any child what they want to be when they 'grow up', and many of them will aim ('unrealistically') high. Doctor, astronaut, scientist, millionaire, etc. But if we ask the same children what they want a few years later, they will have toned down their dreams, and will probably scoff at their earlier aspirations.

It's scary, isn't it, that we've created a culture of contradiction as opposed to support that tells us to dream small? Imagine what we could do if people believed in each other and themselves a little bit more, if they had the courage to believe in their dreams and their ability to achieve these dreams, and if they were able to appreciate the hard work and commitment it takes to get there? 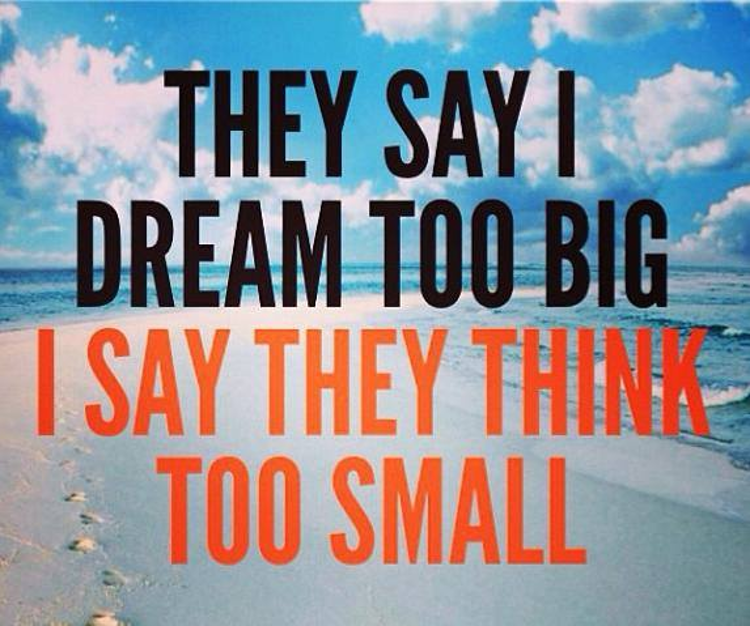